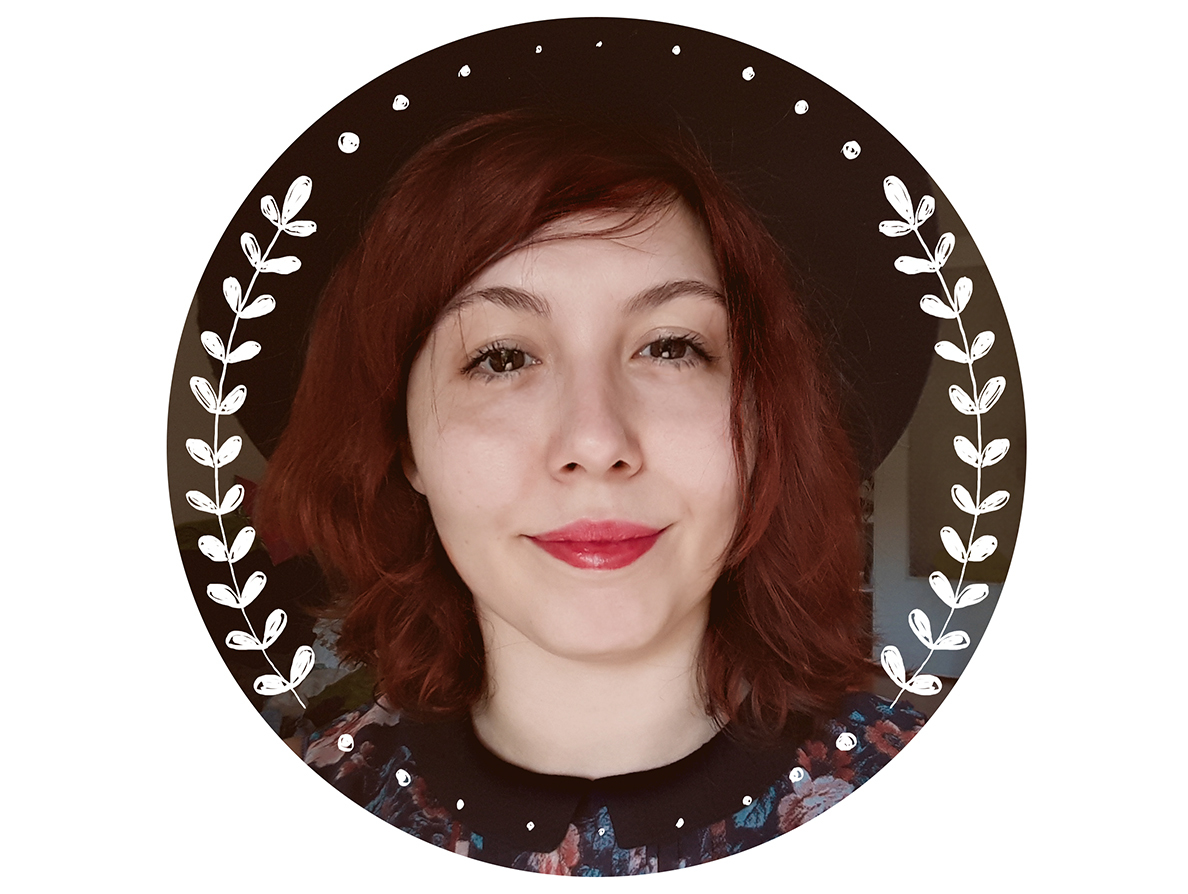 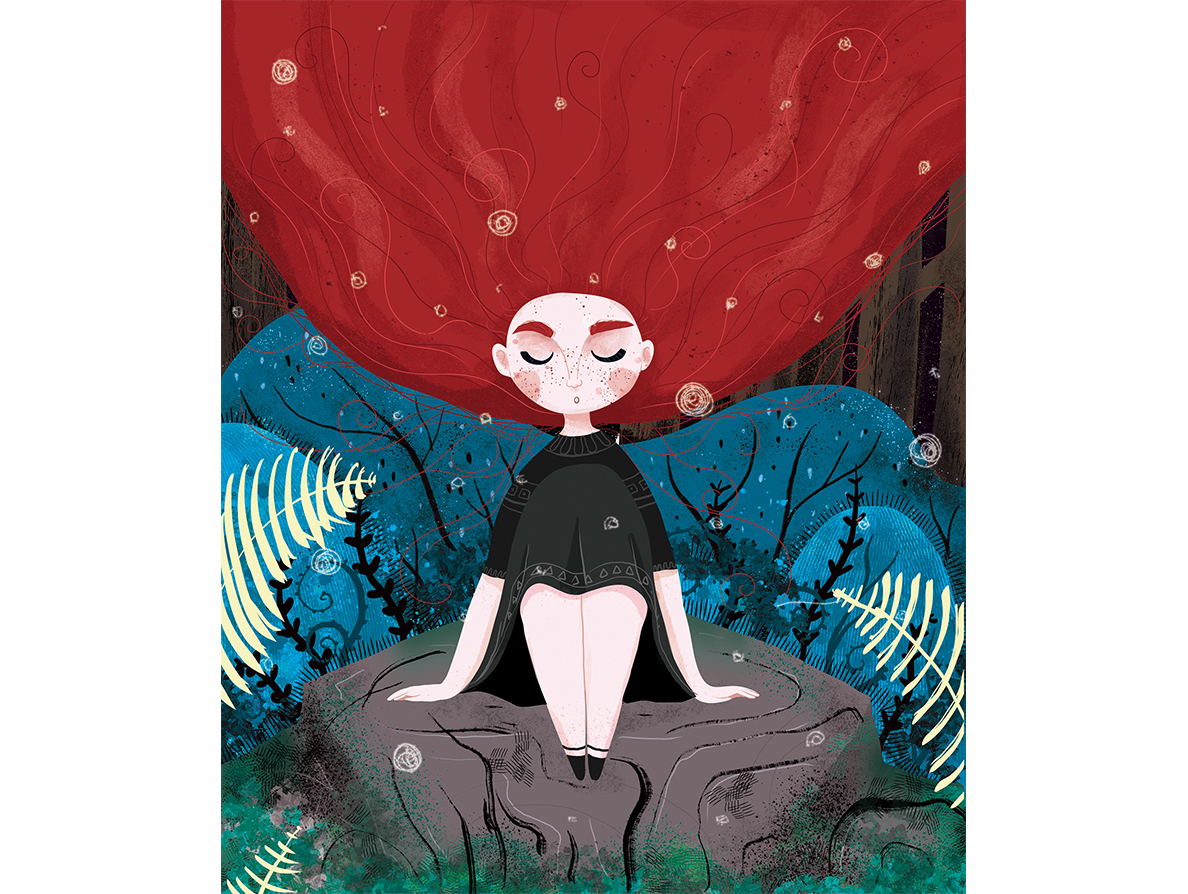 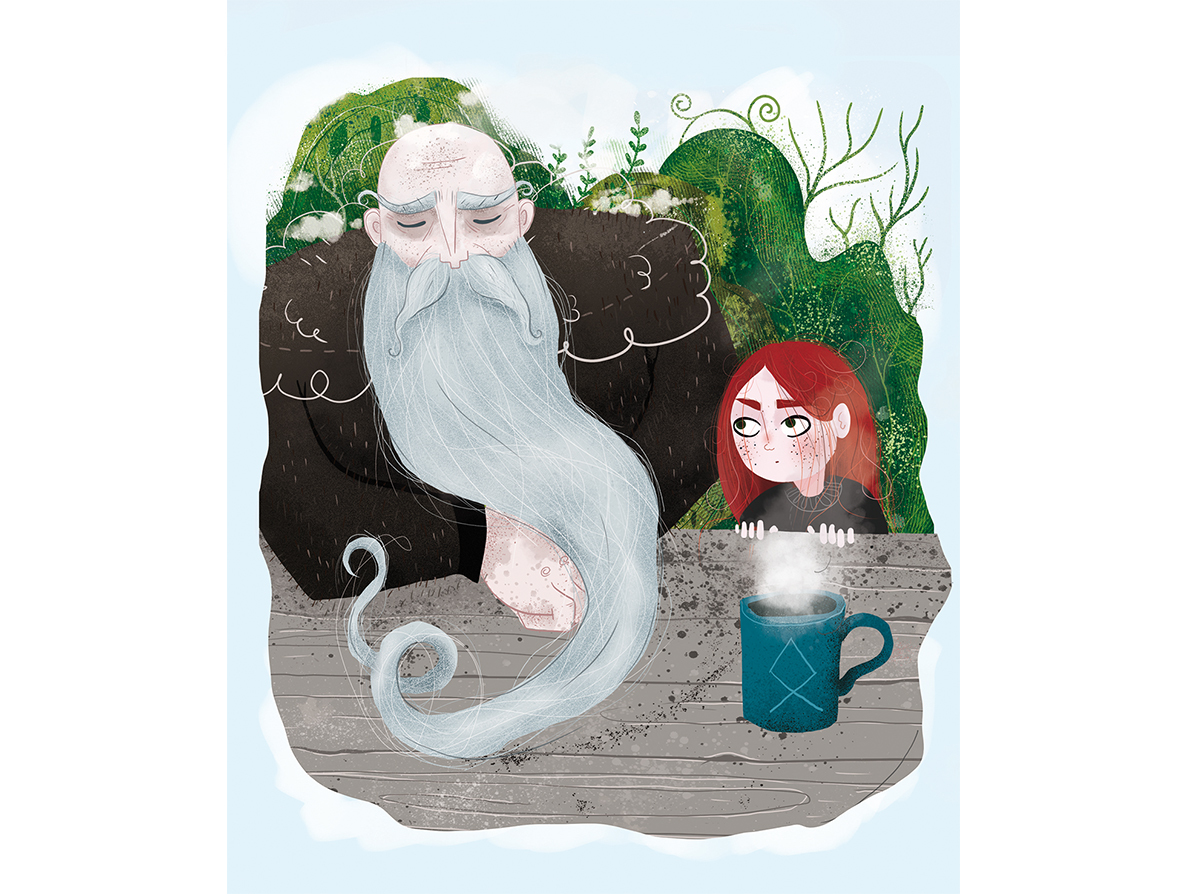 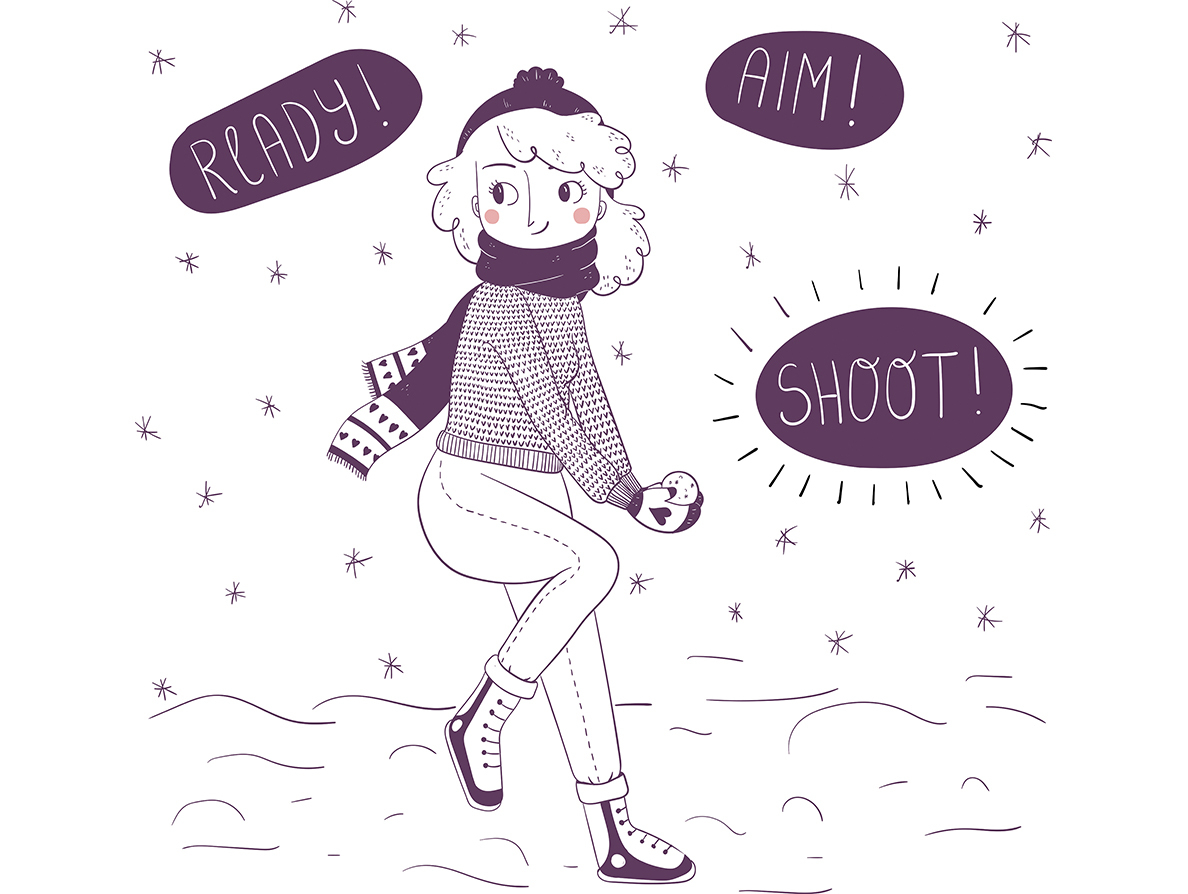 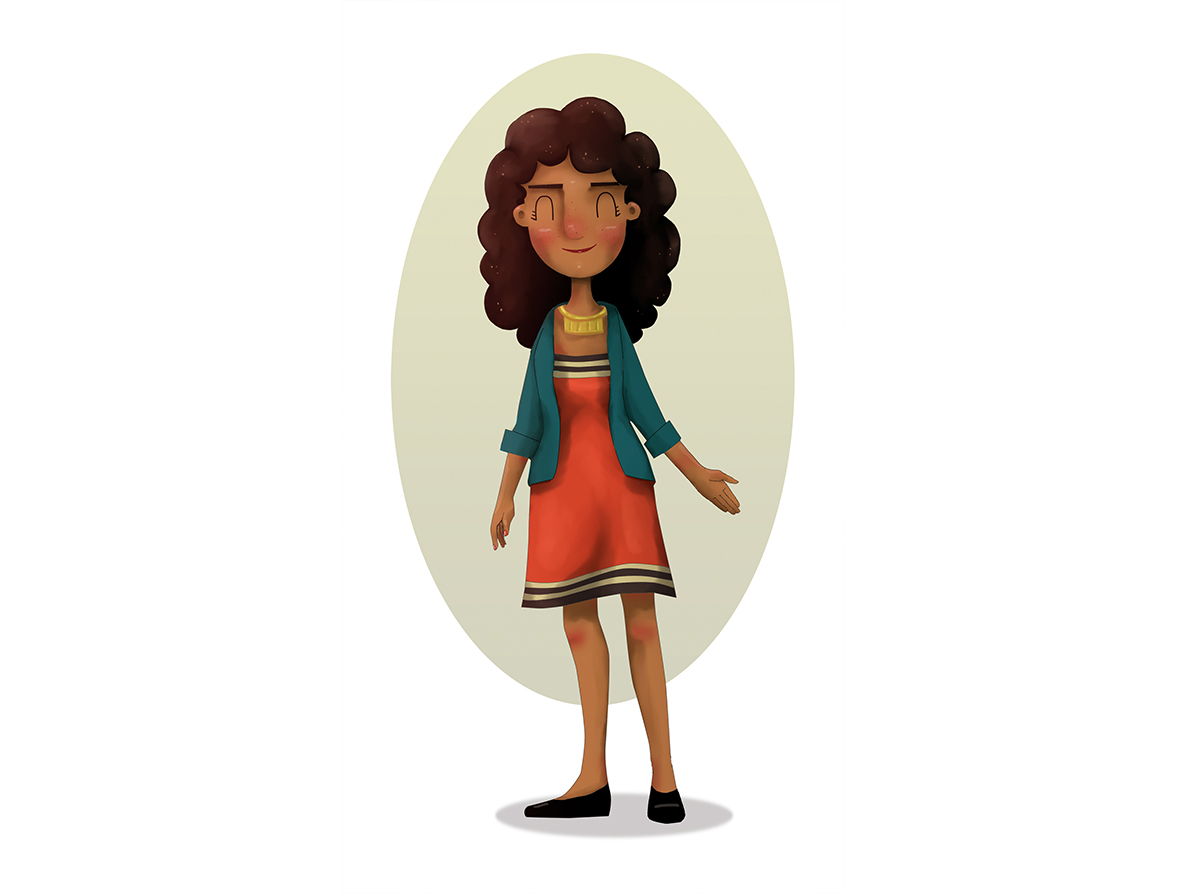 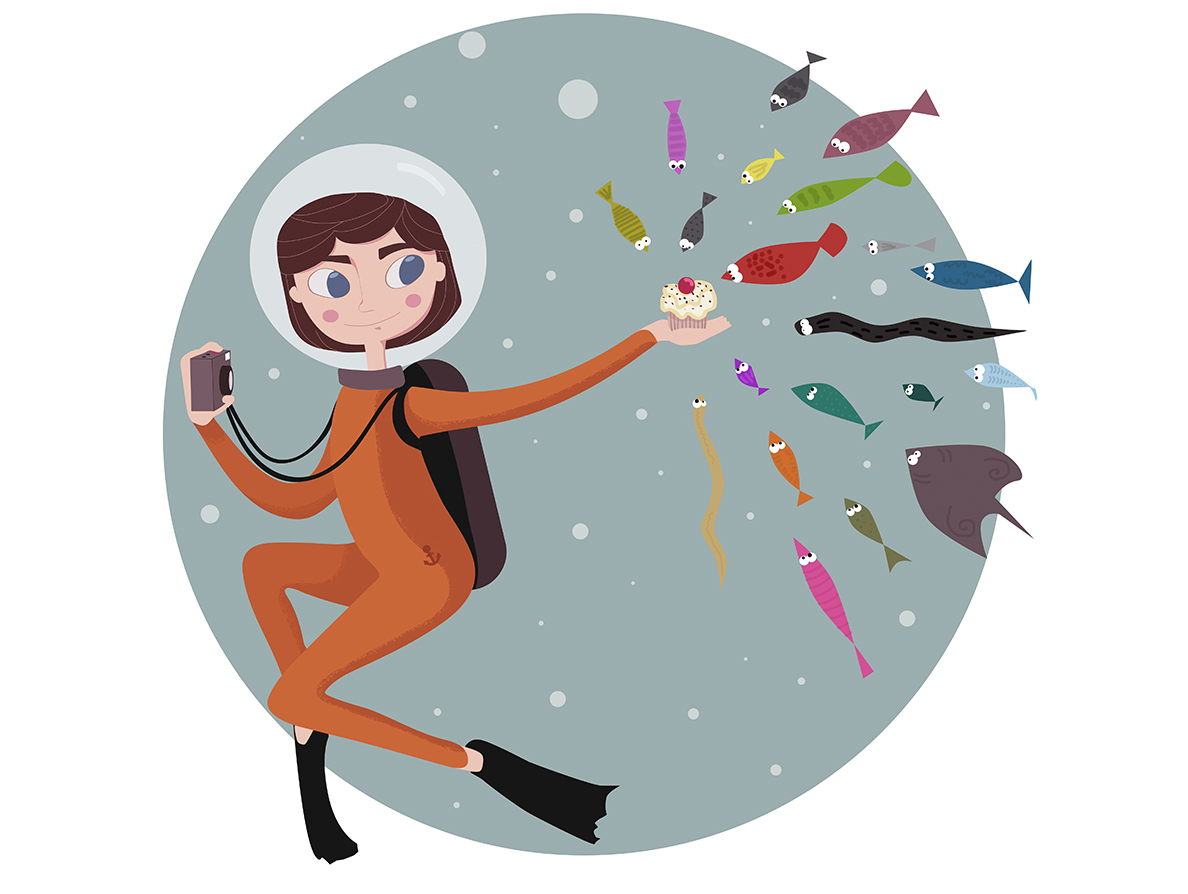 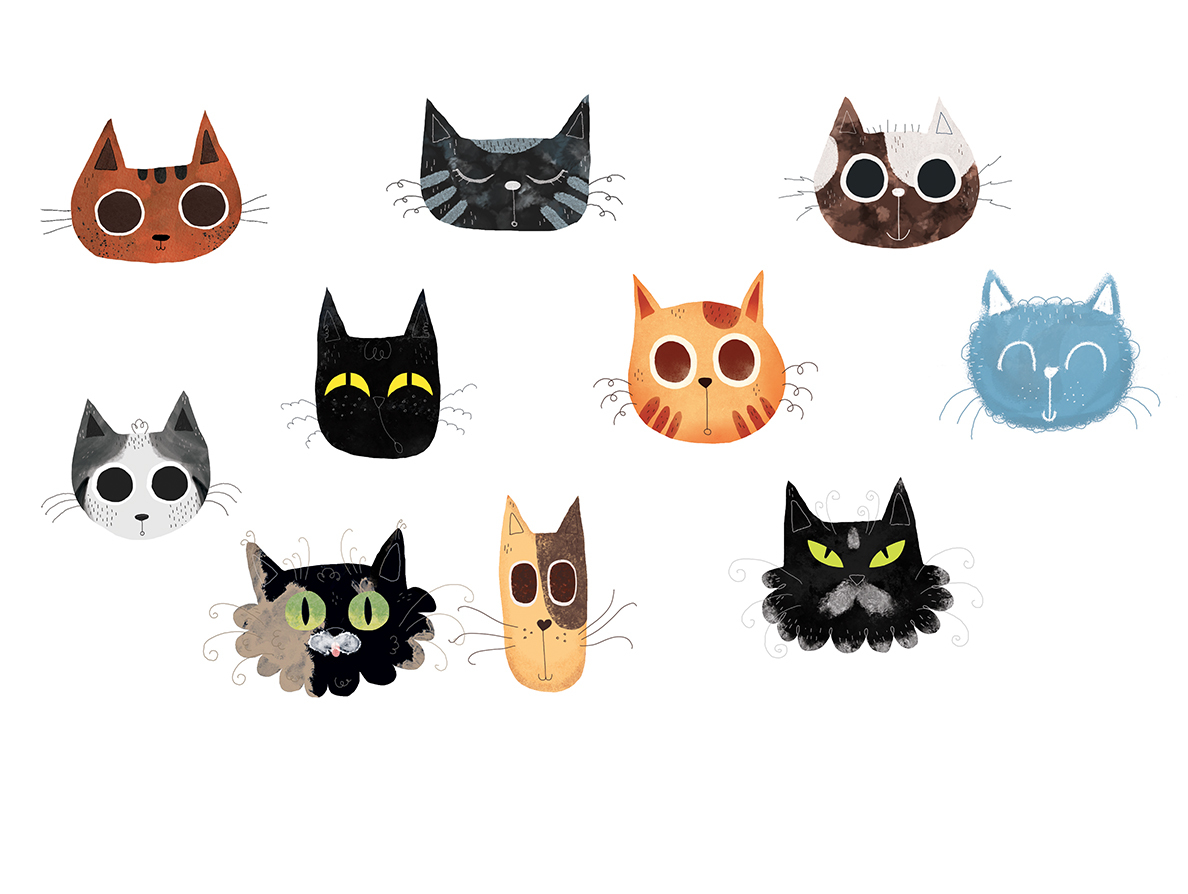 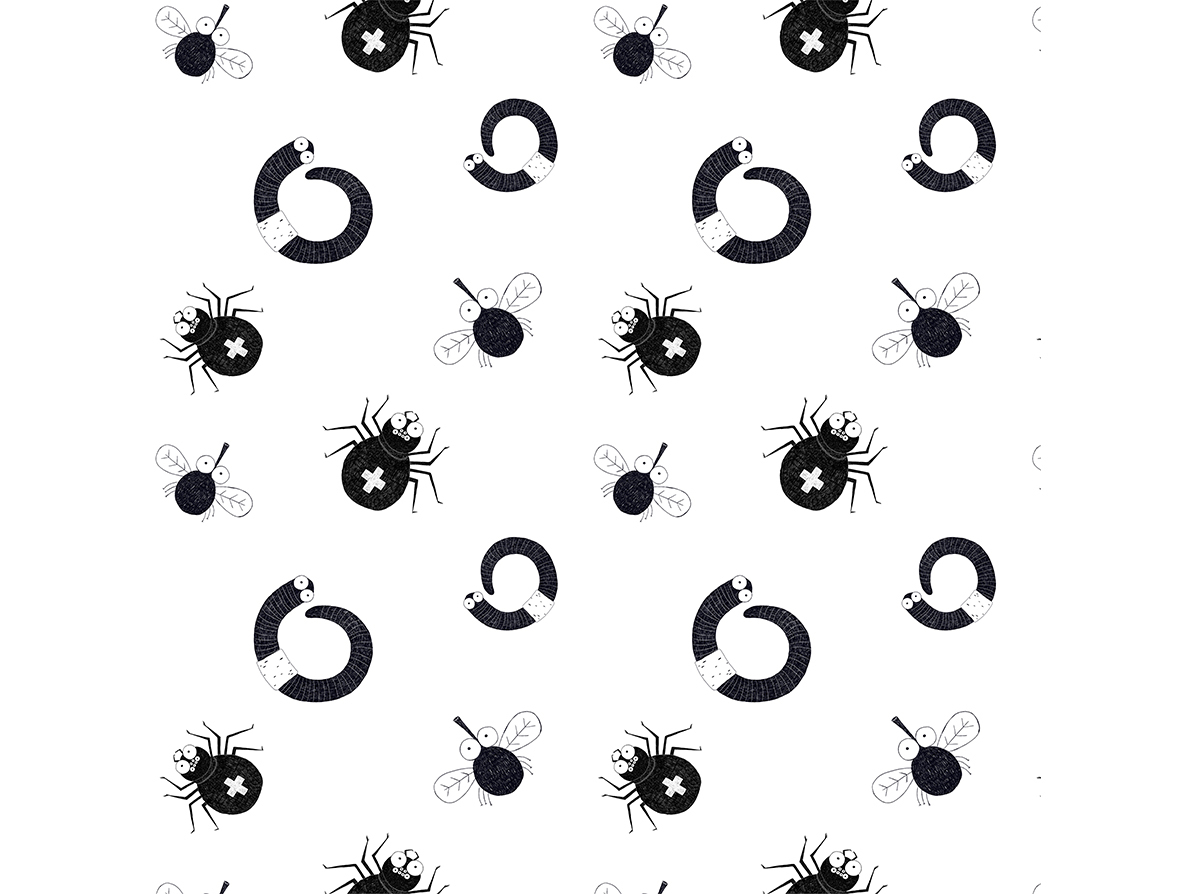 We are pleased to announce that Poland based artist, Agata Kopff has recently joined our team as an illustrator! Working previously as a graphic designer, Agata did not think her career would lead her to the field of children's book illustration.  However, as she followed her passion for drawing, Agata eventually became a children's illustrator.  She is now continually inspired by animals and the nature that surrounds her, and oftentimes incorporates a magical element to her illustrations! She's excited to get started on new projects so don't hesitate to reach out to one of our agents for more information.  And be sure to check out Agata's online Advocate portfolio to see more of her fabulous work!

"Agata lives in Warsaw, Poland, where she was born. She has loved to draw since she was a little girl. Then adult life came and Agata didn’t draw as much, focused on her new responsibilities. She was working for many years as a graphic designer, mostly for corporate clients. She bought herself a small graphic tablet for Xmas in 2014 to draw something in her free time for fun. Instead she found her true passion again. In 2015 she won Wacom Cintiq in the illustration contest and started to work for some big publishers in Poland. She loves to draw magic, nature and animals. Her son is her first critic and he also loves to draw. Agata never planned to become an illustrator but she’s very happy that her life went that way. She’s so thrilled to see what is ahead for her!"

Site is not optimised for large searches in Firefox, please select another browser